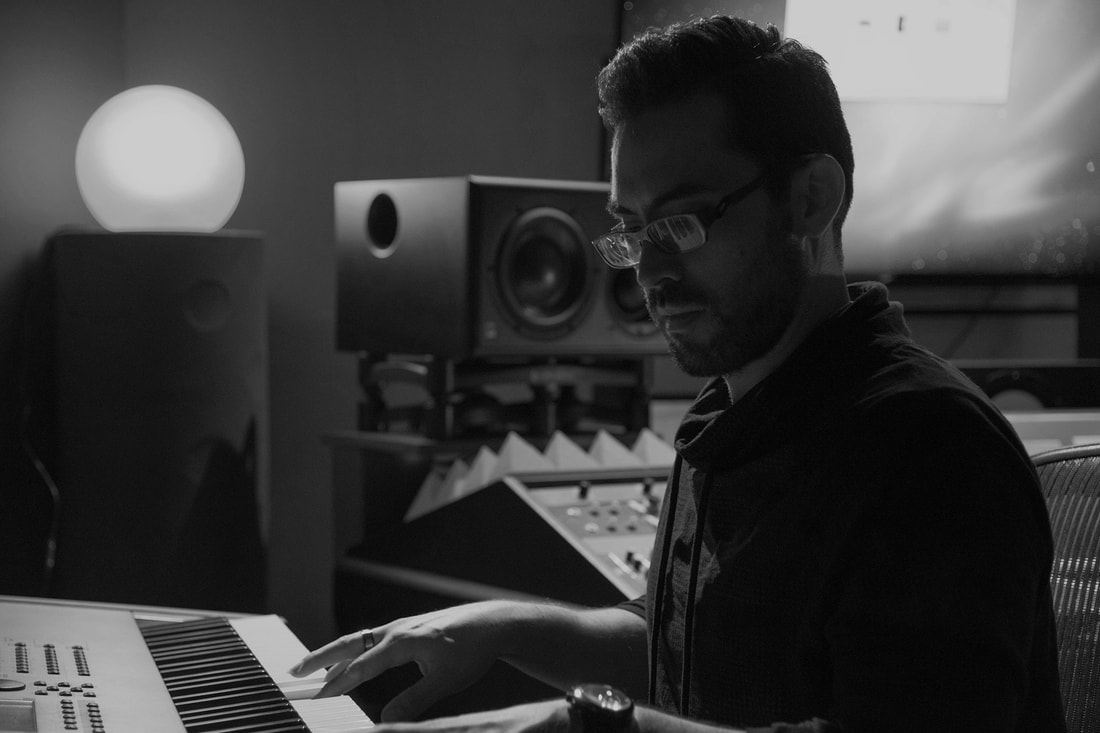 Learn about the various revenue streams and the multiple ways you can make money via music licensing in a free hour long webinar hosted by Aaron Davison and TV composer Eddie Grey.

​Work With Eddie Grey One On One.  Take the "Eddie Grey Deep Dive"!  Learn More.
About Eddie Grey
​
Eddie Grey is a multi-faceted composer, arranger, songwriter, and sound designer whose successful track record speaks for itself. The Los Angeles-based musician began playing with synthesizers and writing on computer programs at an early age, eventually beginning a musical education that would take him into the world of composing and songwriting.

Eddie Grey is a Logic Certified trainer, who in addition to composing music consults with clients all over the world. He has recently created his second online course called "How to Optimize Your Workflow Using Logic".  His first course, How To Be A Full Time TV Composer, is also available on How To License Your Music.com.
​
Eddie Grey’s reputation for high quality compositions, music supervision placements, and songwriting, exemplify his well rounded knowledge of music and its ability to add color to any scene, soundtrack, or ad placement. A critically acclaimed musician and sought after music supervisor, Grey proves to be an impactful composer and dedicated partner that adds value to every composition and project he touches. In 2015 alone he sold over 75 songs, placed over 500 tracks, and landed premiere compositions with ABC’s “Shark Tank” and “World of X-Games” television projects. Thus far in 2018, Eddie has placed music on the trailer for the film “Life On The Line”, secured a main title for the “Pigman” series, scored a documentary, worked on several television shows, signed a multi-album publishing deal with Megatrax and is now the composer for the Emmy® nominated series “Born This Way” on A&E.
​Work With Eddie Grey One On One.  Take the "Eddie Grey Deep Dive"!  Learn More.