Live Webinar:  Recording Vocals For Licensing And How To Get A "Killer" Vocal Sound With Gary Gray - Friday, June 29th - 11 AM PST / 2 PM EST

Join Aaron Davison, from How To License Your Music.com and music producer Gary Gray on Friday, June 29th at 11 AM PST as they go live for an entire hour for a webinar on the topic of how to record vocals for licensing and how to get an amazing vocal sound.  Aaron will be picking Gary's brain for an entire hour on how composers, songwriters and producers can get the best possible vocal sound for their productions and how to approach recording and producing vocals for licensing.
Live Webinar With Gary Gray- Friday, June 29th
$14.97
​ 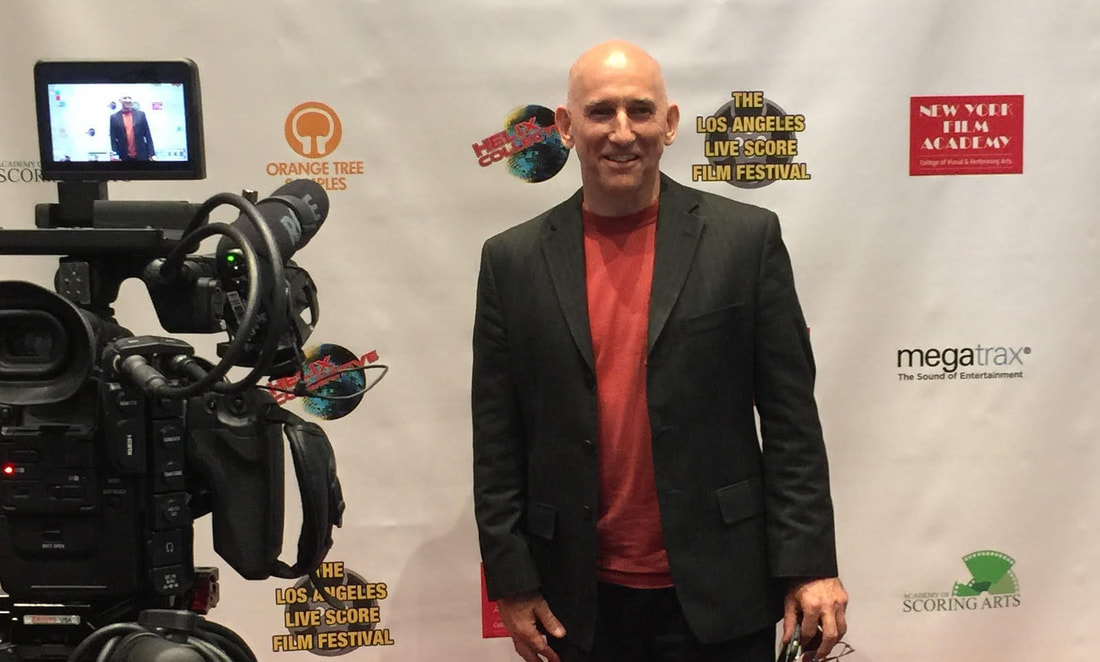 About Gary Gray
​​
Gary Gray is a California based producer with over 30 years of experience working in the industry.

Gary has had two recordings premiered in the last year on CBS National Radio, one a tribute to 911 written by Gary premiered on the 10th Anniversary of 911 as the theme song, “Freedom Lives On In America,” and “Hocus Pocus,” premiered this past month.

Want to access all of our in depth, niche music business courses, music licensing leads, in depth interviews, music industry directories, live webinars and more?  GO PREMIUM today for one low monthly price and access all our content!