Express Class: How To Write Instrumental Cues For Television 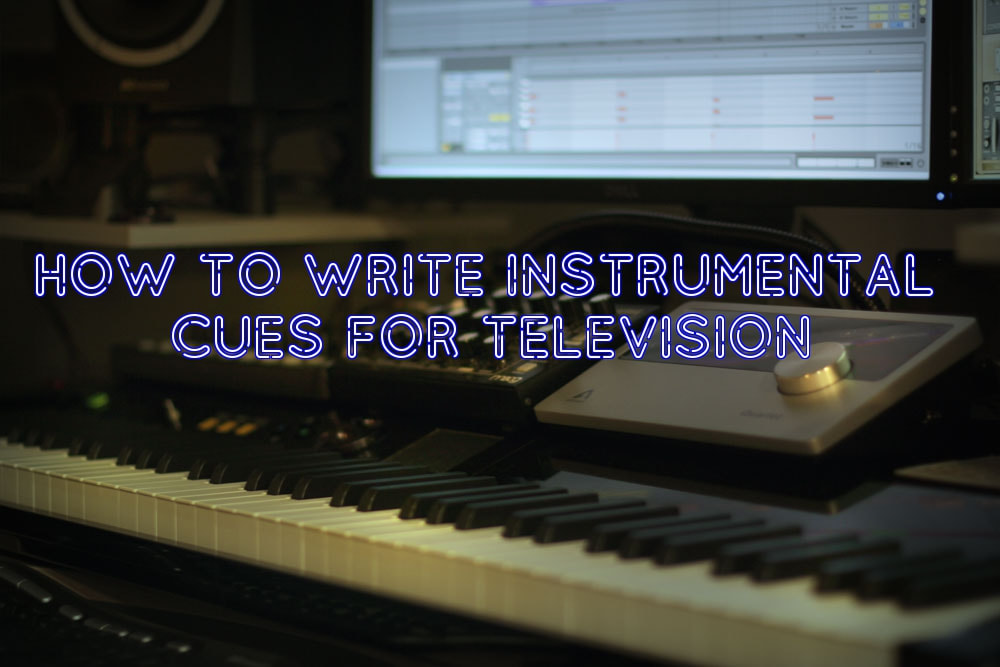 The course goes in depth about how to write and arrange instrumental cues for television. During the course, Eddie Grey breaks down techniques that work specifically for instrumental cues, things like how to make your tracks:


About Eddie Grey
​
Eddie Grey is a multi-faceted composer, arranger, songwriter, and sound designer whose successful track record speaks for itself. The Los Angeles-based musician began playing with synthesizers and writing on computer programs at an early age, eventually beginning a musical education that would take him into the world of composing and songwriting.

His success as a composer has seen many high level placements, most notably the main title theme for DirectTV’s “Celebrity Beach Bowl” as well as the theme for their “Fantasy Football Channel.” In addition to his work with DirectTV, he has placed numerous tracks on high rated television shows across a multitude of networks, including Lifetime’s “Dance Moms”, NatGeo’s “Wicked Tuna,” ABC’s “Bachelor in Paradise,” Bravo’s “Millionaire Matchmaker” and CBS’s “The Young and The Restless”, to name a few.
​
Eddie Grey’s reputation for high quality compositions, music supervision placements, and songwriting, exemplify his well rounded knowledge of music and its ability to add color to any scene, soundtrack, or ad placement. A critically acclaimed musician and sought after music supervisor, Grey proves to be an impactful composer and dedicated partner that adds value to every composition and project he touches. In 2015 alone he sold over 75 songs, placed over 500 tracks, and landed premiere compositions with ABC’s “Shark Tank” and “World of X-Games” television projects. Thus far in 2016, Eddie has placed music on the trailer for the film “Life On The Line”, secured a main title for the “Pigman” series, scored a documentary, worked on several television shows, signed a multi-album publishing deal with Megatrax and is now the composer for the Emmy® nominated series “Born This Way” on A&E.

Check Out A Free 13 Minute Preview Of The Course Here